French philosopher Michel Foucault writes that the human body is just
as much affected by power as it is by biological and physiological
processes of the natural world. In his book Discipline & Punish he
writes about the birth of the prison system and how the penal
institution has evolved to be the governor of a prisoner’s soul. In
writing about power he states, ‘But the body is also directly involved
in a political field; power relations have an immediate hold upon it;
they invest it, mark it, train it, torture it, force it to carry out
tasks, to perform ceremonies, to emit signs.’

The body language and gestures of the subjects of my imagery, along with the space in which they sit, spurs my thinking about the role institutional materials have in governing our careers, our emotional states, and ultimately
our places in American society. 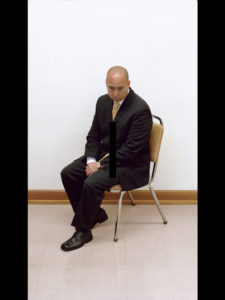 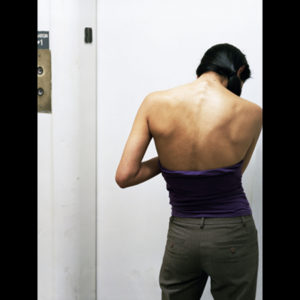 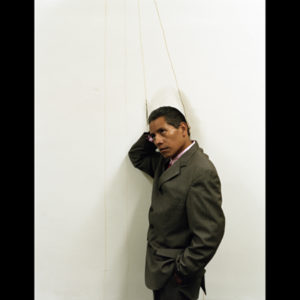 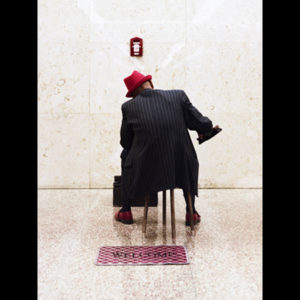 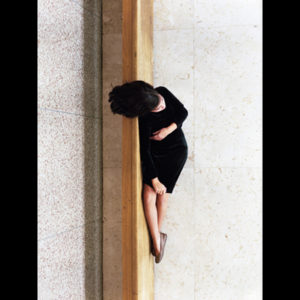 © Camilo Cruz. Courtesy of the artist.