The aftermath: Psychological well being of refugees in the Western world

Editie 47 - Wereldwijd > The aftermath: Psychological well being of refugees in the Western world 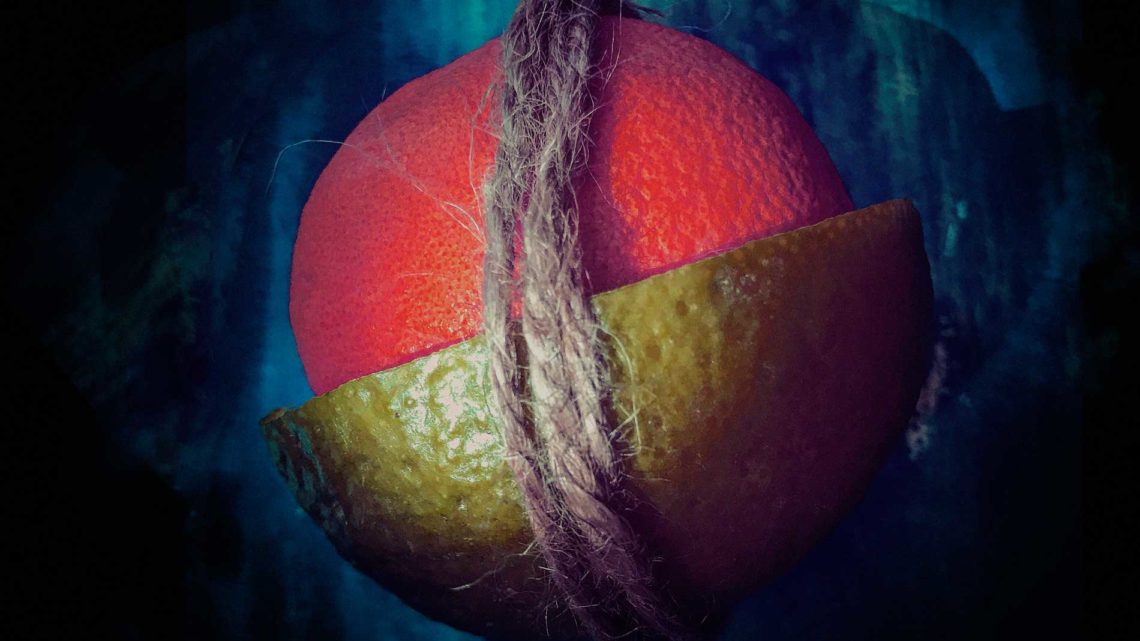 The aftermath: Psychological well being of refugees in the Western world

The Netherlands has been a ‘multi-cultural’ society for many centuries, with refugee populations from the 17th Century onwards. In the first years of this new millennium, with the new restricting laws on the acceptance of refugees, the number of refugees decreased: there were 69,620 refugees in the Netherlands in the period between 2000 and 2010. However, with new conflicts like the ones in Syria and Iraq, this number increased again in the most recent years. In 2015, there were 88,256 settled refugees and 28,051 refugees who were still waiting for a decision on their request. The prediction is that these numbers will vary in the coming years, as they are among others dependent on the armed conflicts in the world. But it is not only the total number that we should be looking at: we should not neglect the individual.

The refugees in the Western world form a very divergent group of people, as they originate from more than hundred different countries. They therefore bring along a wide range of ideas, life styles, religions, norms, and values. Some of these are similar to those in the West; some are very different. Some refugees are very religious people, some are more urbanized persons, and sometimes these two apparent extremes are mixed in the same individual. How do all these different individuals integrate in the modern Western world? How do negative experiences from their past influence this integration? What psychological and social factors determine their ability to adjust to their new environment? This article describes different psychological problems that refugees are suffering from after they arrive in the Western world, and discusses the factors that underlie these problems.

Most refugees have experienced gruesome events in wartime: bombardments, shooting, confrontations with dead and heavily wounded persons, hunger, and a lack of physical protection. Some were imprisoned and tortured or abused. Others lost their family by political murders or war, or experienced relatives gone missing, not knowing if they are dead or alive. These relatives are most likely to be dead, but their bodies have not been found yet.1 Refugees have traveled to Western Europe through countries where they were not welcome, and most of them have had difficulties getting through the closed borders of ‘fortress Europe’. Concurring this fortress has cost them lots of energy and money; a reason why mostly only refugees of the high and middle class incomes succeed in arriving in Western Europe. Every single refugee arriving in the Netherlands has gone through situations as described above.2,3,4

It is therefore no surprise that refugees suffer from mental disorders, most notably post-traumatic stress disorder (PTSD) and depression. Review studies from the United States have shown a high level of distress among refugees, but also large variations in the prevalence rates of these disorders.5 The large differences are mostly due to the different circumstances the refugees have experienced, but methodological differences between the studies cannot be neglected. Fazel and colleagues (2005) found in their review that PTSD and depression rates were about ten times higher in refugees’ populations than in the age-matched general population. To put some numbers on there: Steel and colleagues (2009) concluded that the prevalence rate for PTSD in refugees was 30.6% and that for depression 30.8%. To compare: in the general population in the United States, the PTSD prevalence over a lifetime is 6.1% 6 and that for depression is 16.6%.6,7

Studies performed in the Netherlands also showed higher numbers of disorders among refugees than in the general population. Gernaat and colleagues (2002) found in a study of Afghani refugees that 57% of them suffered from depression and 35% of them had PTSD.8 Laban and colleagues (2005) found in Iraqi refugees that 41% of the men and 61% of the women suffered from depressive disorders. Also the prevalence of PTSD was higher in the women: 57%, compared to 40% of the men.

The psychological status of the refugee: risks and resilience

The prevalence of mental disorders in refugees is thus disturbingly high. The different factors underlying these mental problems can be distinguished into four categories.9

1. Migration
Migration from one country to another can have positive and negative effects on the psychology of a refugee. On the positive side there is the possibility of a new life, and a new start in a country that can offer new opportunities. In general, most Western countries have political and religious freedom and the struggle most refugees had to achieve this in their home country is therefore no longer necessary. On the other hand, refugees experience a phase of liminal vulnerability: the state of transition from the culture of one country to the culture of another country.10,11 The refugees have taken the norms, values, and habits from their old culture to their new situation, which can produce frictions within the host society. Also, behaviour that was in accordance with the laws and rules of their home country have to replaced by behavior that fits to the laws and rules of the host country; a time-consuming process. Migration thus means the possibility to start a new life, while people also have to cope with large adjustments and loss of their trusted culture. Stress generated by this loss is generally addressed as post migration stress, a major factor in the origin of mental problems in migrants.12,13

2. Acculturation
A consequence of migration is the necessity of adapting to another culture. A culture is defined as the sum of meanings, values and behaviors that are current in a society and in its social groups.14 Generally, the term culture also points at the way of living, the rituals and celebrations in a specific country, religion, language, and sometimes even architecture and public space. Acculturation is the process of the cultural change from the culture of the refugee to the culture of the host country they fled to, and the psychological changes that results following meeting people of different cultures. This has an effect on the individual and on the group level, for both refugees and native citizens. They both broaden their knowledge about each other’s culture and therefore contribute to the process of cultural adaptation.

3. Traumatization
Refugees have gone through traumatic experiences of diverse kinds. Sometimes they have been in war situations with the danger of not only getting wounded, but also seeing family members or other persons close to them getting killed. Sometimes they have been imprisoned because of their political conviction, because they belong to a certain religious or ethnical group, or just because of their sexual orientation. Many of them have also endured difficult and traumatic situations during their flight. As stated earlier, these traumatic experiences have an effect on the prevalence of mental problems in refugees. Biological studies have shown that traumatization leads to changes in the cerebral anatomy and physiology15 resulting in difficulties of adapting to new situations.

4. Social Marginalization
Refugees in the West are in general in a social marginalized position. Refugees frequently stay for years in centers that are often placed in remote areas. Refugees with a permit to stay in the Netherlands have the possibility to leave these centers, but they experience great difficulties with this, as most cities do not provide enough houses for them. The refugees are dependent on the affordable sectors of the housing market, and there they have to compete with a large group of native citizens. Besides a house, they also need courses to learn the new language, and most likely they need an education, as their diplomas are generally not recognized outside their home country. Furthermore, the spreading out of refugees all over the host country makes it more difficult for them to keep contact with compatriots and persons from the same culture or religion, which most likely causes feelings of loneliness and frustration.

In short, after a successful flight from their home country, refugees often experience a tough psychological aftermath. This article described the four different categories of factors that underlie the psychological problems refugees have to deal with once they are settling in their host country. Overall, it is important to realize that the journey from a refugee’s home country to a Western country does not end after being physically permitted to this country; the process of adjustment that follows causes remarkable mental problems in many refugees. Since the number of refugees in the Netherlands is currently still increasing, with no prospect of stabilization as there are still armed conflicts, diagnosis and treatment of these problems is the next necessary step. Despite the divergence within the group of refugees and the different countries they originate from, offering the opportunity to optimize their possibility to adjust to the new culture will be beneficial for all inhabitants of the Netherlands: a ‘multi-cultural’ society.

2. Mooren, T.T.M. (2001). The Impact of War. Studies on the psychological consequences of war and migration. Delft: Eburon.

3. Huijts, I. Kleijn, W. Chr, van Emmerik, A. A. P. Noordhof, A., Smith, A. J. M. (2012). Dealing with man-made trauma: The relationship between coping style, posttraumatic stress, and quality of life in resettled, traumatized refugees in the Netherlands. Journal of Traumatic Stress, 25: 71-78.

13. Yakushko, O., Watson, M., Thompson, S. (2008) Stress and coping in the lives of recent immigrants and refugees: Considerations for counseling. International Journal for the Advancement of Counselling, 30: 167-178.