The Road to Finding ‘Home’

Analysis of Kamala Khan’s search for belonging in Ms. Marvel: No Normal
Editie 47 - Wereldwijd > The Road to Finding ‘Home’ 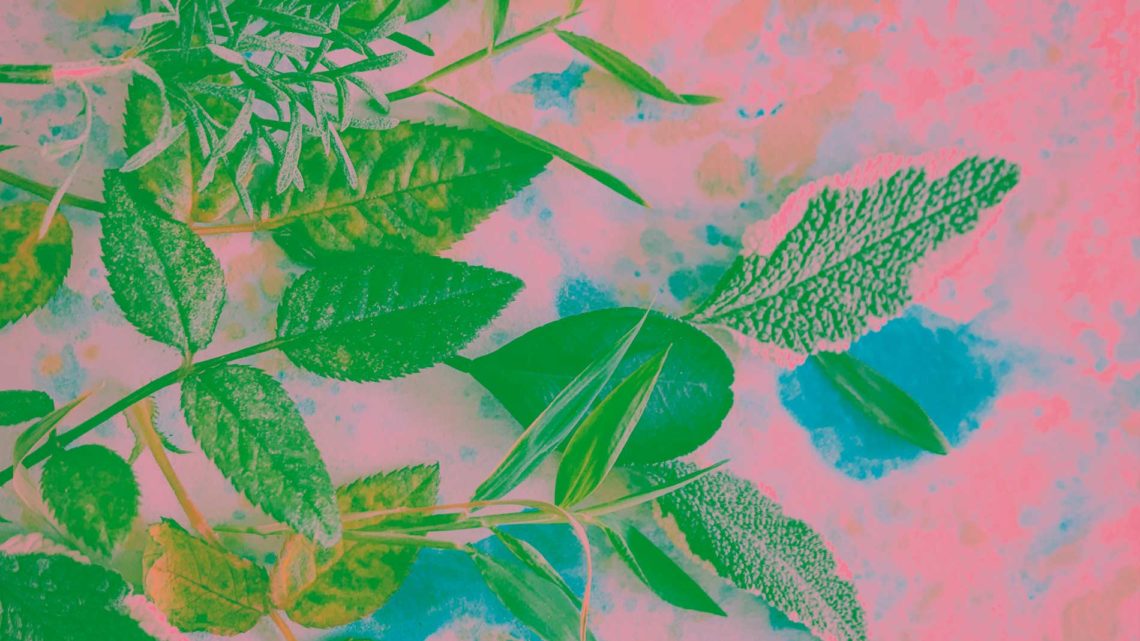 The Road to Finding ‘Home’

Analysis of Kamala Khan’s search for belonging in Ms. Marvel: No Normal

Many (second generation) immigrants have a hard time finding just one place to belong to. Stuck between worlds and cultures their identity becomes a complex issue to deal with. Often people do not relate as much with their home countries but don’t fit in completely where they live now either; whether this is merely by the way they look, their religion or something more. In our globalized world today this problem is recognizable for many people and has made its way to the world of graphic novels. The graphic novel Ms. Marvel: No Normal, written by the American writer G. Willow Wilson, depicts the story of Kamala Khan, a Pakistani girl who has grown up in Jersey City. She finds herself searching for a place to belong to; a metaphysical ‘home’. Kamala feels like she does not completely belong to the Pakistani or American culture and therefore she falls into the margins of society.

In a mystical way Kamala receives shapeshifting abilities and becomes a superhero. When she gets her powers she shapeshifts into a Western looking superhero, Captain Marvel, who is blond and wears revealing clothing. However, against her expectations, Kamala does not feel comfortable looking like that. She asks herself: “Why don’t I feel strong and confident and beautiful?” (Wilson, 2015, pg. 24). Kamala realizes that changing her appearance to a more Western one does not solve her inner turmoil which is strongly connected to a search for a sense of belonging. This is the beginning of Kamala’s search for a metaphysical ‘home’. The topic of this article is Kamala Khan’s journey towards accepting a hybrid identity and creating a ‘home’ in between the space of cultural differences.

The United States has been regarded as a melting pot but the problem with that model is that immigrants are expected to assimilate. They will have to sacrifice expressing their culture in order to fit in (Smith, 2001). The melting pot metaphor has been criticized heavily and instead the concept of cultural pluralism has been strongly advocated for. A model of cultural pluralism would allow different cultures to co-exist instead. Despite this advocacy for a pluralistic model in the United States there is still a systematic dichotomy in which there is a here (the West) and the rest ‘out there’ (the non-West) (Lavie, 1996). The same systematic dichotomy is what motivates Kamala to think that she needs to find a ‘home’ in either Pakistani or American culture. Several characters in the graphic novel reflect the West versus non-West dichotomy.

Encouraging the importance of a non-Western culture, there is Kamala’s best friend Nakia, who is proud of her Turkish heritage and expresses this clearly by refusing to use her Westernized name Kiki. Another character who is on this side of the discourse is Kamala’s brother, Aamir, who has turned himself into a stereotype of their heritage, wears traditional clothing and is overly focusses on religion. The character expresses most loudly that Kamala should be more Pakistani is her mother, who says to her husband: “This is your fault. You’re the one who brought us to this country. See how the children have turned out? See? One sneaks out to parties with boys and the other dresses like a penniless mullah” (Wilson, 2015, pg. 40). In this statement Kamala’s mother is expressing how coming to the United States has ‘ruined’ her children. She refers to the Westernization that has taken place in her perception, like Kamala attending a party with boys and Aamir who has taken on a Western (stereotyped) idea of what it means to be Pakistani.

On the other (Western) side of this discourse stands Zoe. Zoe is presented as an American girl who views other cultures as ‘interesting’ but thinks that behaviour that is different from her own culture is unacceptable. This becomes evident when she says to Kamala: “I thought you weren’t allowed to hang out with us heathens on the weekends! I thought you were, like, locked up!” (Wilson, 2015, pg. 10). Zoe’s perception of other cultures is based on what Chimamanda Ngozi Adichie, a Nigerian feminist and novelist, calls the “single story”. The single story is basically a stereotyped view of what a culture or country and its inhabitants must be like. In the single story that Zoe knows, there is “[…] no possibility of [non-Westerners] being similar to her in any way, no possibility of feelings more complex than pity, no possibility of a connection as human equals”. The danger of the single story is that it emphasizes the differences, making it harder for people like Kamala, who are placed in the margins of society, to find a sense of belonging and accepting a hybrid identity.

Kamala is trying to find out where she belongs, which nation she can call ‘home’. As a second generation immigrant she falls into the margins of both Pakistani and American culture. Her problem is that she cannot choose a culture that represents all the aspects of her identity. The American professor of Anthropology and American studies, Dorinne Kondo, explains that “‘home,’ for many people on the margins, is […] that which we cannot not want. It stands for a safe place, where there is no need to explain oneself to outsiders; it stands for community” (1996, pg. 97).

In Kamala’s pursuit for a ‘home’, a place to fit in, she finds herself in situations that only make her feel more out of place. For example when she is mocked at a party for not being allowed to drink alcohol she thinks: “I don’t know what I’m supposed to do. I don’t know who I’m supposed to be”, but what she does know is that she wants it all to be “less complicated” (Wilson, 2015, pg. 18). She feels like nobody understands her and that she needs to explain who she is to everyone in her life. The longing for an identity that is not complicated stems from the longing for a metaphysical ‘home’.

In order to explain why emphasizing differences is problematic, it is vital to understand how one’s identity is connected to these differences. Susan Stanford Friedman, an American professor of gender studies, explains that identity depends upon sameness, in order to belong to a group, but also upon difference, in order to differentiate from others outside of that group (1998). However, only emphasizing difference is problematic in that it gives the idea that there are irreconcilable ‘sides’ to choose from. This is exactly what happens to Kamala; the differences between American and Pakistani culture are emphasized in her environment and she has a hard time finding the right group to belong to. The emphasis on cultural differences leads Kamala to think that she needs a dual identity. The problem is that the duality leads to conflict within herself.

Friedman (1998) argues that the key is moving beyond differences and into the spaces in between differences. This is what Kamala’s journey is about, finding the differences but moving beyond them and creating a ‘home’ of her own. It is difficult finding a metaphysical ‘home’ because “not being home is a matter of realizing that home was an illusion of coherence and safety based on the exclusion of specific histories of oppression and resistance, the repression of differences even within oneself’’ (Pratt qtd in Buikema, 2005, pg. 178). Kamala’s father is the character in the graphic novel that implicitly suggests a hybrid identity to Kamala. He says: “You don’t have to be someone else to impress anybody. You are perfect just the way you are” (Wilson, 2015, pg. 93). Accepting herself the way she is would mean moving beyond West versus non-West, moving beyond differences and accepting an identity that is hybrid and can contain a multitude of elements from different cultures. Kamala’s acceptance of her hybrid identity is reflected in the final choice she makes for her superhero outfit, which partly consists of a burkini and partly of a skirt.

Kamala is an exceptional representation of someone who has a hybrid identity; not only is she American and Pakistani, she is also a superhero. The fact that she is a superhero could have complicated the liminal space in which she finds herself. However, exactly this extra dimension seems to be the solution to her problem. Being able to shapeshift into anyone she wants helps her realizes who she actually is. Kamala realizes the upside of each culture or group she belongs to is an addition to her identity and does not need to be mutually exclusive. The fact that Kamala accepts her hybrid identity becomes evident when she says: “I am a shape-changing, mask-wearing, sixteen-year-old super ‘moozlim’ from Jersey city” (Wilson, 2015, pg. 112). In the end, instead of finding a metaphysical ‘home’ to belong to, Kamala chooses to create one for herself and assumes a hybrid identity. This shows that even though there are difficulties for people in the margins to find a ‘home’, it is not impossible.