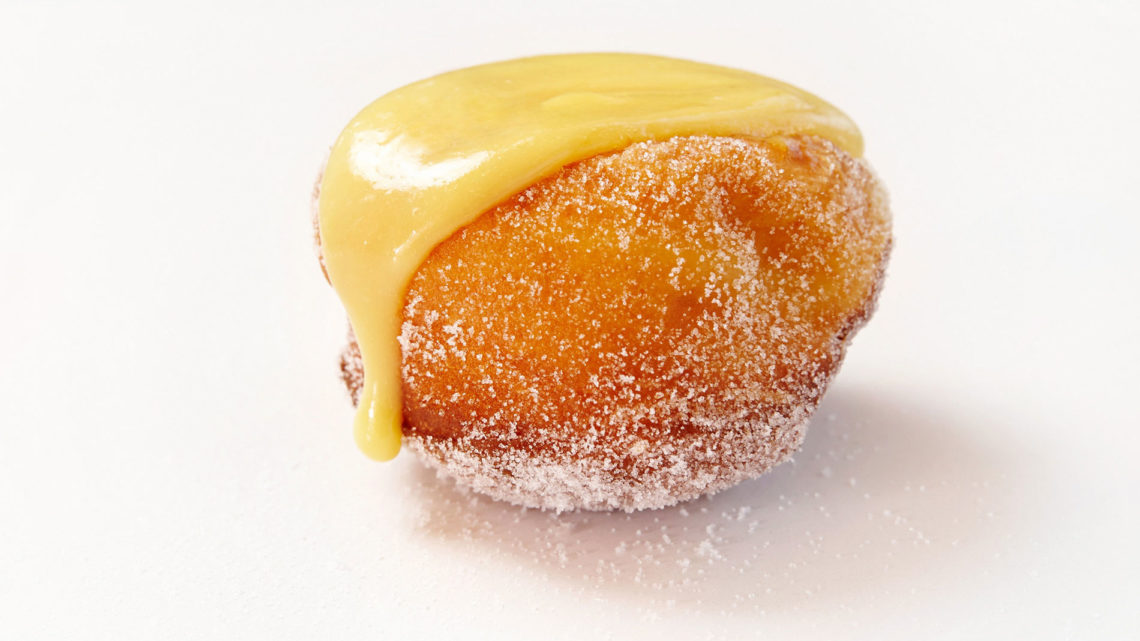 These days the superfood-hype reached another peak with acai bowls, chia bread, and matcha tea everywhere. Beyond that, and often synonymously used for superfood, you come across the label brainfood. The “super” and “brain” attributes are coined by the advertising industry and are usually used for nutrient-rich foods that are supposed to benefit your health and wellbeing. Even though well-trained nutritionists and scientists keep their distance to those terms, it is worthwhile to have a look at the aforementioned products. How are food and the brain related to each other? Can you eat yourself smart? Enhance your cognition at the dining table? It is quite obvious that nutrition per se will not change our mere education or knowledge, but what about more subtle changes on the biochemical level? Food can indeed directly affect the brain. In this article I will therefore draw your attention to the influence of certain nutrients on membrane fluidity, oxidative stress, and other biochemical means.The above-mentioned superfoods acai, chia, and matcha have a huge array of different features. One thing they have in common is being antioxidative. This means that they contain molecules that eliminate so-called radical oxygen species (ROS). ROS are normal by-products of our metabolism and our body is equipped with special weapons (called enzymes) and tactics (also known as biochemical pathways) to eliminate ROS. Sometimes our body is exposed to an amount of ROS that exceeds the usual levels. Those strenuous times include being exposed to heat, (tobacco) smoke or other drugs, and even engaging in sports. An extra portion of dietary antioxidants is then most welcome, as according to the “free radical theory of aging”, damage done by (excessive) ROS and similarly militant free radicals is linked to various aging processes ranging from wrinkle formation to the genesis of hypertension (Liochev, 2013). Because our brain is particularly prone to oxidative damage, it is plausible to assume that providing assistance to the bodily SWAT team with some additional antioxidants might be good for improving your brain health. A lot of antioxidative substances, such as curcumin (found in curry) or resveratrol (the “red wine molecule”) have been investigated extensively for their effect on brain health. Yet, data remains conflicting regarding the use of supplemental antioxidants, just as well as antioxidative (super-) foods, to enhance cognition. Up till now, however, there is no evidence for a negative impact of antioxidants on brain health.Some of the superfoods, like chia seeds, are furthermore rich in omega-3 fatty acids (o3-FAs): a special type of fat that is supposed to be beneficial in terms of cardiovascular and cognitive health. o3-FAs are natural building blocks of cell membranes (the “walls” of cells) and therefore influence membrane-fluidity (how flexible the cells are). Having more fluid cell membranes facilitates and optimizes the communication within and between cells. That cell communication is actually a key factor for the existence of multi-cellular organisms (e.g. humans) and just as important for all different kinds of cognitive processes (Dyall, 2015). Promising findings were reported in animal studies with diets high in o3-FAs, whereas these results could only marginally be translated to human studies. At the moment, there is consequently not enough evidence to recommend o3-FAs to enhance cognitive functions in the general population. The consumption of these fatty acids is, on the other hand, clearly shown to be beneficial for at least cardiovascular health (Cooper, Tye, Kuntsi, Vassos, & Asherson, 2015). Even though chia might not boost your cognition, it is furthermore rich in dietary fibers and minerals. So besides being very trendy, it might be worth to incorporate it in reasonable amounts to your diet.Given the lack of promising results in human studies, the often times lurid advertisements of superfoods remain questionable. It has to be kept in mind that neither antioxidants, nor o3-FAs are exclusively found in superfoods. They are also abundantly present in fruits, vegetables, fish, and walnuts. What makes so-called superfoods special is an often higher concentration of those substances in comparison to “standardfood”. Nevertheless, standardfood is not worth any less than superfood. Quite the opposite is true. Superfoods will only benefit you if you get the main components of your diet in sufficient amounts as part of a balanced and “well-built” nutrition.

To really get the most out of your diet, it is of great help to imagine it as a pyramid, where the respective width represents the amount of consumption. E.g. foods closer to the bottom are consumed in higher amounts than the ones at the top. The so-called superfoods are found at the very tip of the pyramid just above fish and nuts, which are likewise found in the upper areas. The “roof” obviously needs to be supported by a solid base, or otherwise the whole building will collapse. This base should consist of fruits, vegetables, and all different kinds of food that provide long-chain and hard to digest carbohydrates, such as grains, rice, pasta, and whole-grain products. A well-balanced composition of those categories will provide your lifelong construction side (a.k.a. your body) with necessary building materials, such as vitamins, minerals, and fiber. The fundaments of your pyramid furthermore need to contain some high-quality proteins in the form of e.g. legumes (beans, chickpeas, lentils), soy or a few portions of red meat and chicken. On these solid base elements you can add a tip of superfoods and thereby create an architectural beauty that meets the standards of Antoni Gaudí and his colleagues. If in contrast you try to build on a basis of junk food, the tip of superfoods will not prevent your pyramid from collapsing at some point.

To prevent such a disaster, you should thus keep an eye on the enemy and know what not to eat on a regular basis. Saturated fats, for example, that are present in fatty meat, a lot of dairy products, but especially in junk/fast food, seem to have a rather detrimental impact on your cognition. A systematic review by Barnard and colleagues even links the consumption of saturated and trans fatty acids to a higher risk of cognitive disorders (Barnard, Bunner, & Agarwal, 2014). This is again explained by the influence of different types of fat on membrane fluidity.Nutritionists just as well recommend you to steer clear of (refined) sugar; another one of the enemies undermining the basis of your pyramid. There is evidence that even in the absence of diseases such as impaired glucose tolerance or diabetes, chronically higher levels of blood sugar may negatively affect cognition (Kerti et al., 2013). This negative effect could be due to changes in signaling pathways or advanced glycation of molecules involved in cognitive functions. During glycation, glucose sticks to molecules that it is not supposed to stick to and thereby influences their properties and functionality. Even though the exact underlying mechanisms are still under debate, there is plenty of data indicating that a limited consumption of sugar is favorable to not only avoid caries, weight gain and consequently obesity, but even non-communicable diseases (e.g. hypertension, heart disease and cancer; Lustig, Schmidt, and Brindis (2012)).To put all this into a healthy (wal-)nutshell: superfoods do contain ingredients that induce changes on a biochemical level and might help to protect or even boost your brain and cognition. However, as a primary goal one should work on building a solid base for your food pyramid by indulging in natural products and withstand junk food and products high in refined sugar.This might be a disappointing read for those of you who believed that the mere addition of superfoods to your daily diet would boost your brain and cognition. Please do enjoy your acai bowls or slurp a tasty matcha tea, but keep in mind that every meal represents a building brick for your personal food pyramid. To which degree you can repair “botched-up construction work” later in life is currently not known. Therefore, I would like to encourage you to keep the saying “your body is a temple” in mind and build the most magnificent food pyramid imaginable.Disclaimer: Bear in mind that this article offers an incomplete picture of ingredients contained in superfoods and “standardfood”. For this article I focused only on some major components that are predominantly discussed in the scientific literature.

Sebastian Huhn holds a master’s degree in nutrition sciences and pursues his fascination for the impact of food on humans at the Max Planck Institute for Human Cognitive and Brain Sciences in Leipzig (Germany), where he investigates the impact of dietary components on cognitive functions and brain structure. As part of the interdisciplinary MaxNetAging Research School, he acquired the ability to reach out to an audience with multiple backgrounds and explain complex scientific content in a comprehensible manner.