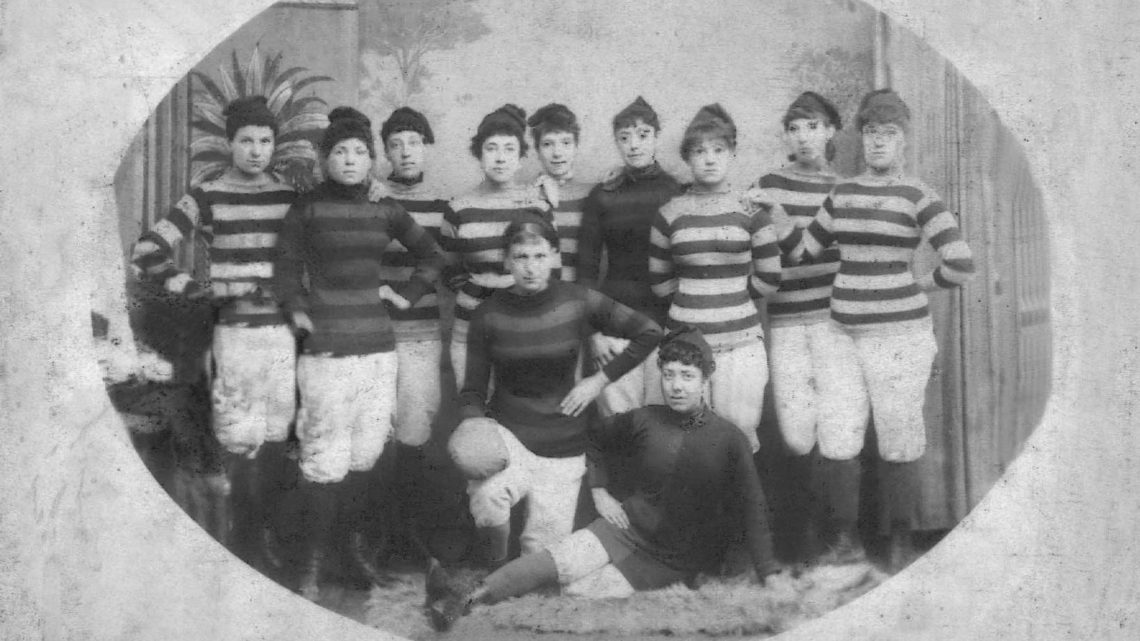 A book by Alexandra Heminsley

Doing sports is healthy and everybody knows it. However, it’s not always that much fun. Some of us do not consider themselves to be sporty. Sport can become a task to be dreaded instead of a fun activity. Certainly, Alexandra Heminsley is one of those non-sporty types who seems to be able to put this feeling into words unlike any other. You wouldn’t necessarily guess this if you consider that she wrote the book Running Like a Girl. In this book, she describes how she went from a non-sporty girl to a marathon runner. It’s not one of those pesky self-help books that cheerfully tells you that you can do whatever you set your mind to. Heminsley has a completely different approach and starts off by saying: “Running is awful. It feels unnatural, unnecessary, painful. It can hijack you with breathlessness, cripple you with panic and overwhelm you with self-consciousness”. I can hear you sigh in relief because this shows you are not the only one who has felt this way. All hope for reaching that status as marathon runner is not lost though. The book takes its readers through a journey from not being able to run around the block to having three marathons under your belt. Surprisingly, it doesn’t actually get easier, but we discover that running is done with the mind instead of your feet.

How exactly Heminsley pulls it off to do multiple marathons and what the bumps in the roads are to reaching the finish line, you can read for yourself in the book. However, I want to shine a critical light on some ideas she posits. They say, always start on a positive note; so that is exactly what I’m doing. I loved how, at the very end of the book (don’t worry, it’s not really a spoiler), you get a lesson in the feminist fight runners had to go through to even be allowed to run a marathon. The fight was primarily against the organization of the marathons, because (to my surprise) most of the male runners were supportive of their cause and even cheered the women on. This fight for equality concerning running is not over though. An article in Vox Media talks about how there are still developments in the way women are treated. It is only recently (March 2018) that women runners have been granted the prize money they deserved from running in the Boston Marathon; a marathon Heminsley also talks about being one where the fight for equality has been taking place in.

However, on that note, let’s turn to a more critical issue with this book. At several points, Heminsley differentiates between men and women in a way that I found troublesome. For example, she describes herself getting physically stronger: “As my body changed and my sense of what it was capable of started to shift, I developed a more masculine side to my personality and, dare I say it, a competitive streak.” This makes it seem as if being physically strong and competitive is only a male characteristic. She also makes a big deal about running faster than men, as if that is the norm to compare yourself with as a woman. What she does here is perpetuate the idea that women are weak and can become strong by becoming more masculine. However, this is in contradiction to the feminist note she ends on. The feminist runners who fought for equality are given a voice in this book, but why does Heminsley widen the gap they had worked to close? Despite of her somewhat stereotyped view on gender it seems to be that she means well. Whether she is forgiven for that is up to the reader.